My Significant Other is the Kosmos - Darker than any Mystery, Part 7 continued: Three, Then Three Again...Then Again, Three 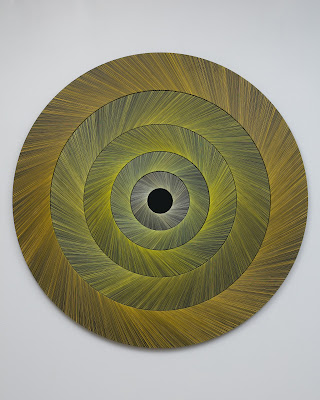 Newer Posts Older Posts Home
Subscribe to: Posts (Atom)
This is the beginning of a process, a becoming. My thoughts, feelings, sensations - long held close - now to slowly unfold like the petals of a flower, a lotus flower if you will. The lotus flower rises up from the mud of the murkiest pond, its roots deep in the muck as its petals open, floating on the surface, catching the waves of energy from our sun. From cold deep-dark moisture to warm, airy light - one continuous slow surge of being... becoming.